Anniversaries are supposed to be happy occasions.

Once upon a time, they used to be. But now I have come to cringe when I hear that word. It just reminds me of how much I loved celebrating being married and how much it hurts that I will never get to celebrate with my husband again.But still, it is an anniversary, and those are supposed to be commemorated.

It has been 11 years since my doorbell rang- 11 years since I celebrated any anniversary in the conventional sense of celebrating. But celebrate it, I do. In my own way. I wrote one post about how I reflect each year on June 8, and how I really do so on both June 7th and June 8th. I encourage all those who grieve a loved one to do so on the anniversary of the death ( I call it a Dead-a-versary, but only because I can’t embrace the Angelversary label less bitter widows have bestowed upon the date.) Anyhoo… read here for these thoughts.

Because whatever you choose to call this day it is a significant one. And taking these reflective steps can change your life. For real.

This year as I reflect back upon the past 12 months, I finally see way more positive than negative. I am f

inally hitting my stride and while I have lost many of the initial group of supporters who disappeared when they felt either the brunt of the unfair stigma associated with Lou’s murder, or displeasure at how they perceive me to be navigating my life, I have found so many more who stand with me and our family as we still struggle all these years later. People who find me and tell me how either of my books moved them, and people who still message me to tell me how Lou impacted them. It’s pretty awesome.

I have also been reminded of what it is like to be truly loved by someone; to know he has my back, and laughs at my jokes, and laughs at my mistakes, and lifts me up, and leads the way, and actually cares about me – even as I do all the same for him. Just like Lou told me to do, should something ever happen to him. That’s pretty awesome too.

I’m still a disaster in some of the same ways: my house is pretty gross, pretty much all the time. Because raising 4 boys, with way too many pets, and working long hours, and deciding any free time is better spent in the sunshine doing things I love with people I love, beats cleaning. I still make absent minded mistakes and sometimes forget the value of thinking before I speak. But when I reflect back on that morning 11 years ago, and remember how I fell apart, I realize I’ve got a lot to be thankful for and proud of. Want to see what I’m talking about? Want to feel what I’m talking about?

Hop ahead to about 10 minutes and 42 seconds in. This is where Brenna, the super talented actress, portrays that morning aloud for a live audience. I swear she was so amazing in this performance that I was watching, listening, and bawling- for her! Ha. Watch it and you’ll see what I mean.Finally, while this day does bring back all the pain not only of Lou’s death but the numerous betrayals that contributed to his death and the still jaw-dropping betrayals leading to the acquittal of his confessed killer (read more on that here)

I truly believe he does not want us to linger in that pain and anger any more.
One of Lou’s favorite songs was “My Way.” The part of me that believes in such things wonders; did the part of Lou that sensed his time would be short contribute to his love for this song?
The part of me that still feels the pain of the cruel suddenness with which he was taken, and all that followed, still gets weepy when I hear it. So I have a favor to ask:

Share this post. Play this song loud. Take a pic, or a video, or leave a comment, that tells me how you will live this song today. And then live it every day. 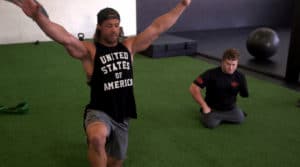 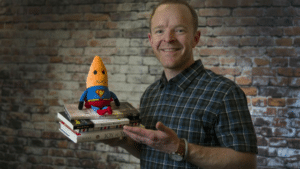 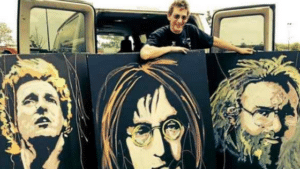 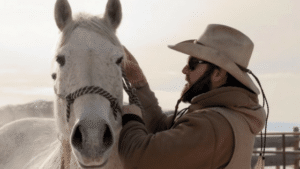 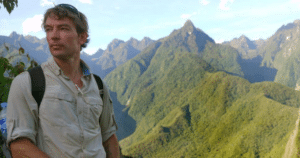 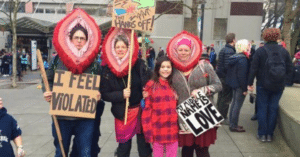